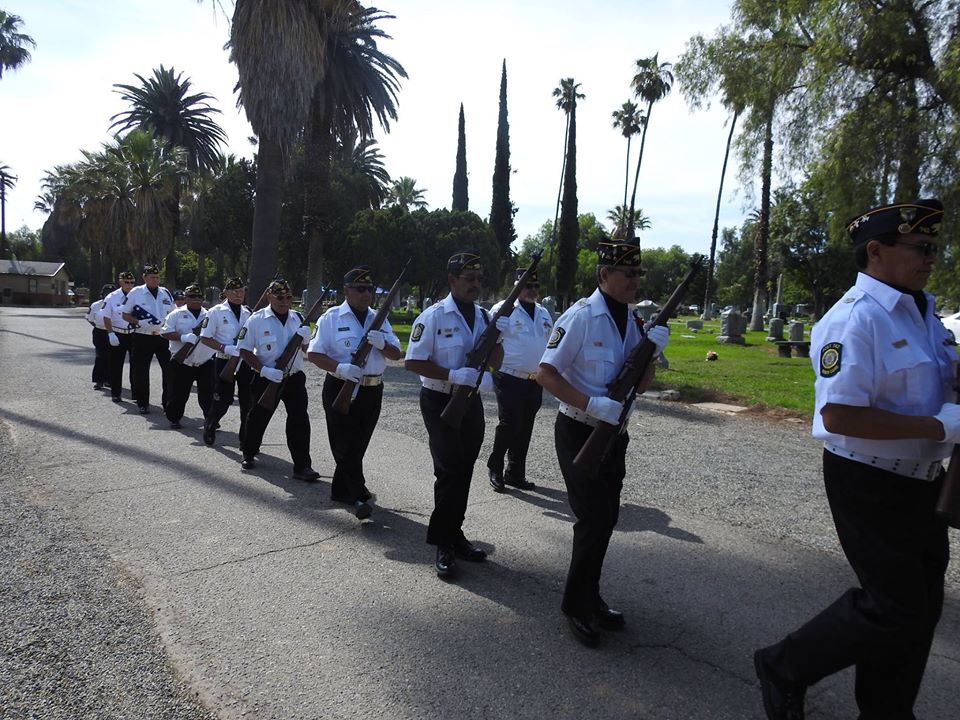 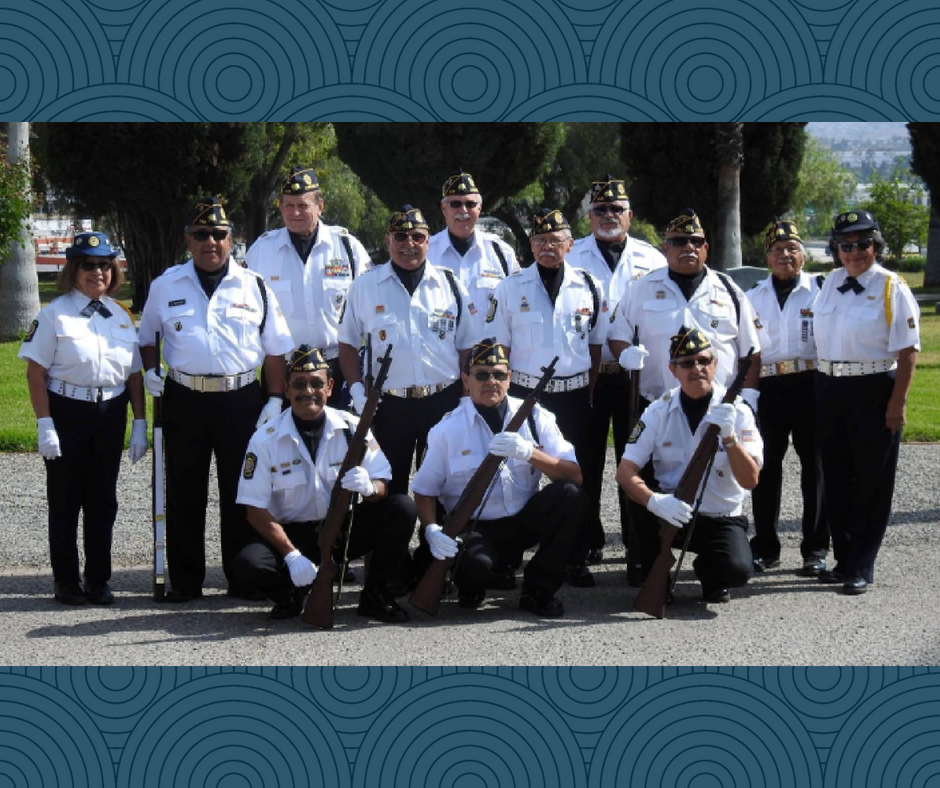 “We have a funeral”…
…and with those four words received by phone from the American Legion Military Honors Detail chaplain, a carefully and beautifully choreographed set of actions is set in motion that will culminate in the honoring of yet another veteran who stepped up to serve his or her country.
Members of the detail gather at the Legion at the appointed time. The Legion members who answer the call to honor include the old and young, male and female, veterans of all branches, active, National Guard, reserves and Auxiliary members.

The family and friends gather at the gravesite, and the detail comes to Attention and Present Arms as the flag-draped coffin is removed from the hearse and positioned by the pallbearers. The detail goes to Order Arms, the chaplain says a prayer, then the detail leader calls the rifle squad to Port Arms, Load, and thrice to the command of Aim, Fire the volleys are fired over the gravesite. The detail is called to Present Arms followed by the haunting sound of Taps. When the last notes of Taps fade away, all will Order Arms while the flag is folded by the chaplain and detail leader, during which time the chaplain explains the significance of each part of the flag. The detail leader presents the flag to the next of kin with words of thanks from a grateful nation, then he and the chaplain offer their condolences to the remainder of the immediate family. At this time, the honors detail withdraws in military order.
We return to the Legion, carefully stow the equipment, share a meal together, then disband and wait for the next call telling us…”We have a funeral.”